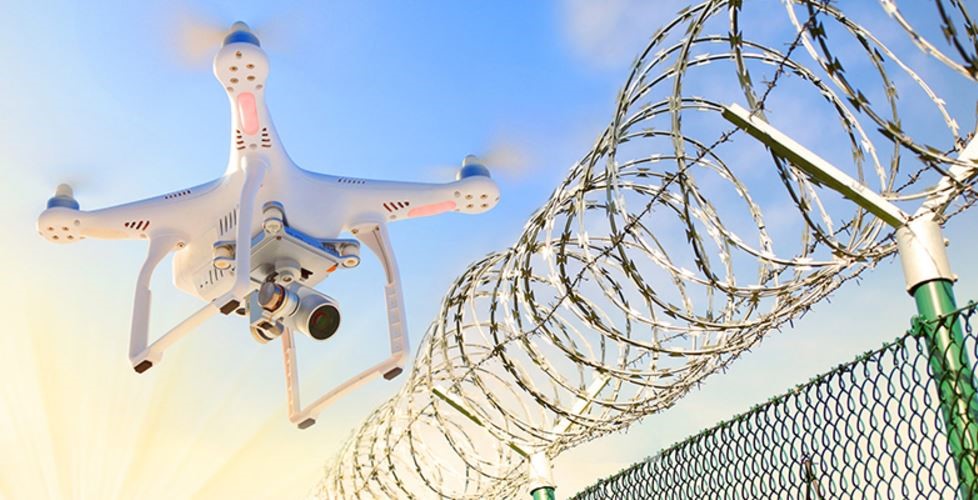 By Laurens Moerland24 juli 2020No Comments

In the meantime, get in touch to learn more about the ELVIRA drone radar or our integral Multisensor Drone Detection Solution.

About ROBIN RADAR SYSTEMS: Robin is one of the fastest growing technology companies in the Netherlands, providing actionable information to increase safety through its drone and bird radars. Its drone radars are used at airports, and for protecting critical infrastructure, military installations, and security events all over the world. Its bird radars are used for bird strike avoidance at civil and military airports the world round, as well as for mitigating the impact of wind farms on birds.